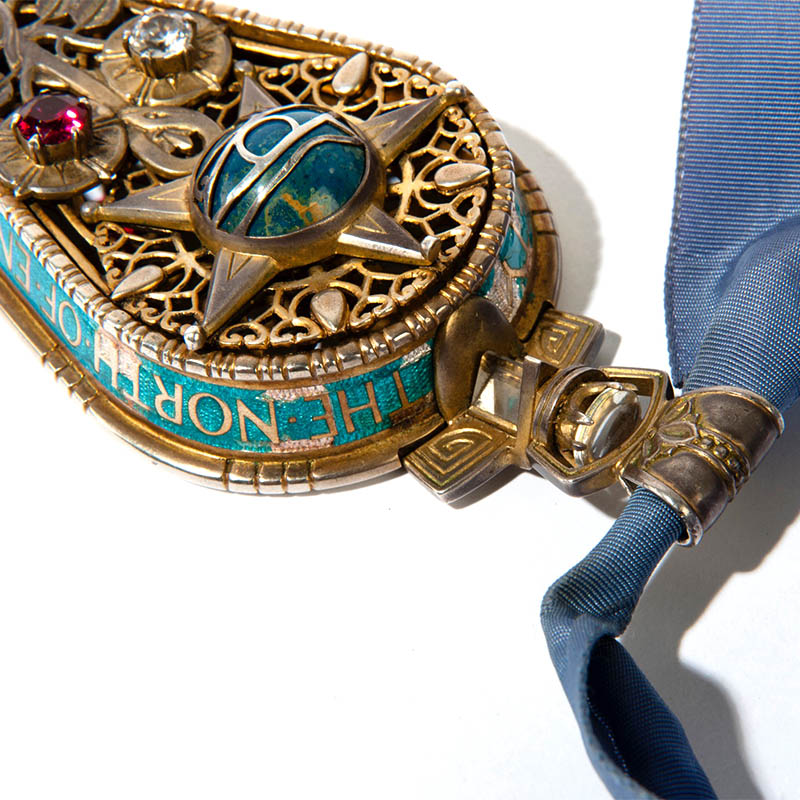 NEOS is closely monitoring the Government’s advice. In view of current advice we have taken the decision to postpone this year’s summer meeting to the Autumn. The next NEOS meeting is…

CPD The College is updating its CPD programme, which has evolved to focus on reflection and discussion. There is less emphasis on the collection of evidence. Accordingly, ophthalmologists will self-certify…

This virtual meeting is free for our current members.  There is a £10 charge for everyone else. Membership status will be checked.

Registration is via Eventbrite only. Click on the buttons below.

Join us for our face to face meeting in Doncaster

The annual Poster Prizes are awarded for the best ePoster displayed at the Summer Meeting of the Society. There are two prizes of £250 each.

The Percival J. Hay Memorial Prize is awarded for a critical essay or paper, which may or may not have been published. Deadline is 30th June. Open to members only.

An award of £500 to assist trainees with travelling expenses when presenting research work abroad. Rolling programme

The annual Oral Free Paper Prizes are awarded for the best free paper presented at the Society’s Spring Meeting. There are two prizes of £250.

The annual Video Prize is usually awarded for the best video presented at the Autumn Meeting of the Society. There is one prize of £250. Postponed due to Covid-19

Membership is open to all ophthalmologists, including trainees, in the North of England and North Wales. The NEOS membership year runs 01st Oct - 30th Sept. The Membership fee is £25 per year and is paid by standing order. All renewals are due on 01st October annually 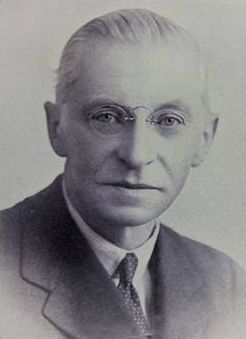 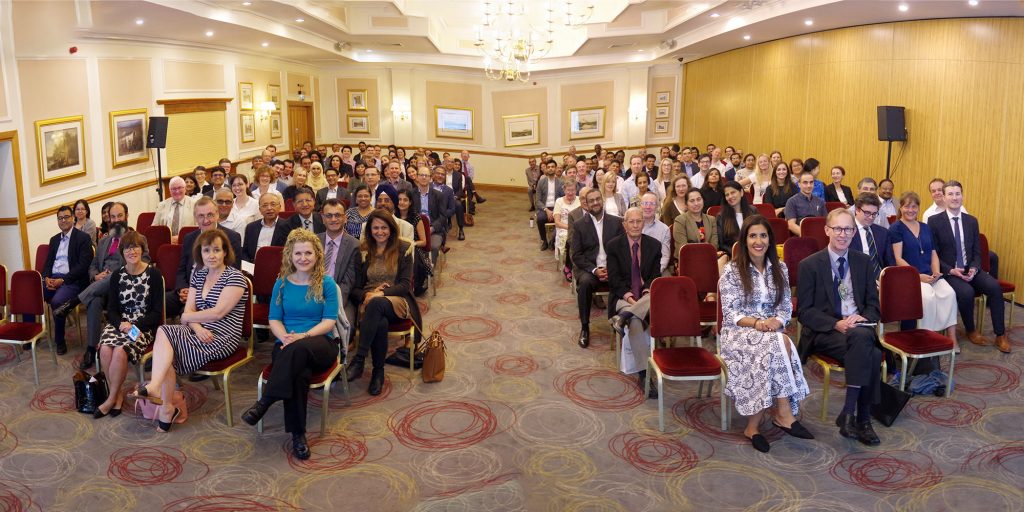 The North of England Ophthalmological Society promotes postgraduate ophthalmic education in the northern counties of England and North Wales through three meetings each year.

We encourage research by trainee ophthalmologists by prizes and fellowships.

The Society’s minutes begin with the following paragraph:

“A desire having been expressed that an Ophthalmology Society should be formed for the North of England, steps were taken in July 1914 to ascertain the general feeling among the men engaged in ophthalmic practice in Bradford, Leeds, Liverpool, Manchester, Sheffield and neighbouring towns and districts. The idea was so well received that the promoters felt justified in calling the following meeting whch was held on October 15th 1914 at the Royal Infirmary, Manchester….It was resolved, that those present form themselves into a society and that the society be called the “North of England Ophthalmological Society.”

The first world war (1914-18) disrupted the Society – there were only four meetings between the first meeting and October 1919, although by a card vote in 1918 it was agreed that the Society should affiliate with the Ophthalmological Society of the United Kingdom (OSUK). The minutes in the 1920’s contain a considerable amount of medico-political debate, particularly about the mechanism of referral of insured patients and recommended fees. In 1923 a minimum of £1.1.0 (one guinea) was recommended – for refractions. Medical politics continued to form an important part of the Society’s work during the 1940’s, with much discussion of the proposed rules and regulations for ophthalmology (particularly sight-testing) under the new National Health Service which came into being in 1948. Sixty years later it may seem to many members that we are going over the same ground in reverse.

Between 1950 and 1985 the meetings gradually changed with less emphasis on “case presentations” (which could be as high as fifty in one meeting) and an increasing place for papers and guest lectures, culminating in October 1985 with a discussion and vote on the format of meetings. Thes were reduced from five to three per year and there was to be greater emphasis on single theme meetings, with limited use of relevant case presentations where appropriate.

Percival John Hay was one of the founder members of the Society and for many years was its Secretary. No one individual has made a greater contribution to the development of the Society than Percival Hay. He inaugurated a “January Lecture” in 1930, and following his death in 1943 the Society changed the name to the “Percival J. Hay Memorial Lecture.” The Lecture is a major highlight of the year. In general, Lecturers are chosen from the UK and abroad alternately. The list of past Lecturers includes many famous names, notably Van der Hoeve (1930), Traquair (1931), Castroviejo (1950), Sorsby (1955) and Cogan (1971).

For the past few decades medical politics have no longer been a concern of the Society, which is now focussed purely on promoting best practice in ophthalmology through education and interactive debate.

In the year 2000 the Society took the final steps to convert itself into a registered charity and a new constitution was approved.

The old minute books, society records and historical papers are stored securely and managed by the archivist at Manchester University

Mr Percival J Hay was one of the founder members of the Society and the Hon. Secretary for many years.

Among many actions to promote the Society, he inaugurated the January Lecture in 1930.  Following his untimely death in 1943 the annual guest lecture was renamed in his honour.

Below you will find the CSS for disabling animations on tablet/mobile, enable animation delay on desktop, IE fixes